The most common learning disability is difficulty with language and reading. Many children and adults with learning disabilities remain undiagnosed and go through life with this “hidden handicap.” The resulting problems can lead to poor self esteem, failure to thrive in school, and difficulty in the workplace. With early detection and intervention, parents can give their children the necessary skills for coping with and compensating for the learning disability.

All children learn in highly individual ways. Children with learning disabilities simply process information differently, but they are generally of normal or above-average intelligence. Having a learning disability can affect a child’s ability to read, write, speak, do math, and build social relationships. 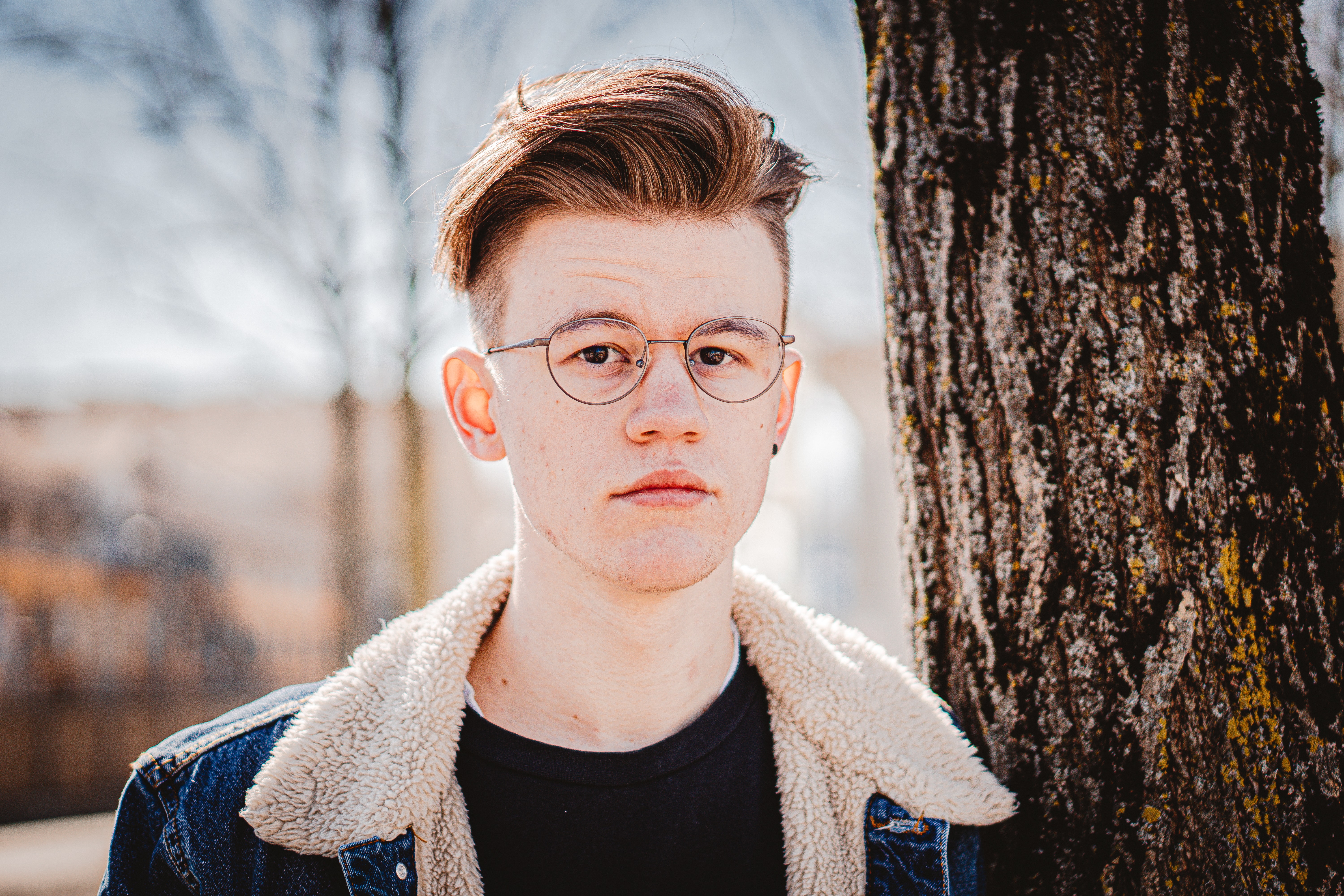 Photo by Carlos Lindner on Unsplash

Dyslexia is difficulty in the use and processing of linguistic and symbolic codes, alphabetic letters representing speech sounds or numeric representing numbers or quantities. It can affect spoken language, written language and language comprehension.

Autism is a complex developmental disability that typically appears during the first two years of life and is the result of a neurological disorder that affects the functioning of the brain, impacting development in the areas of social interaction and communication skills. Both children and adults on the autism spectrum typically show difficulties in verbal and non-verbal communication, social interactions, and leisure or play activities. 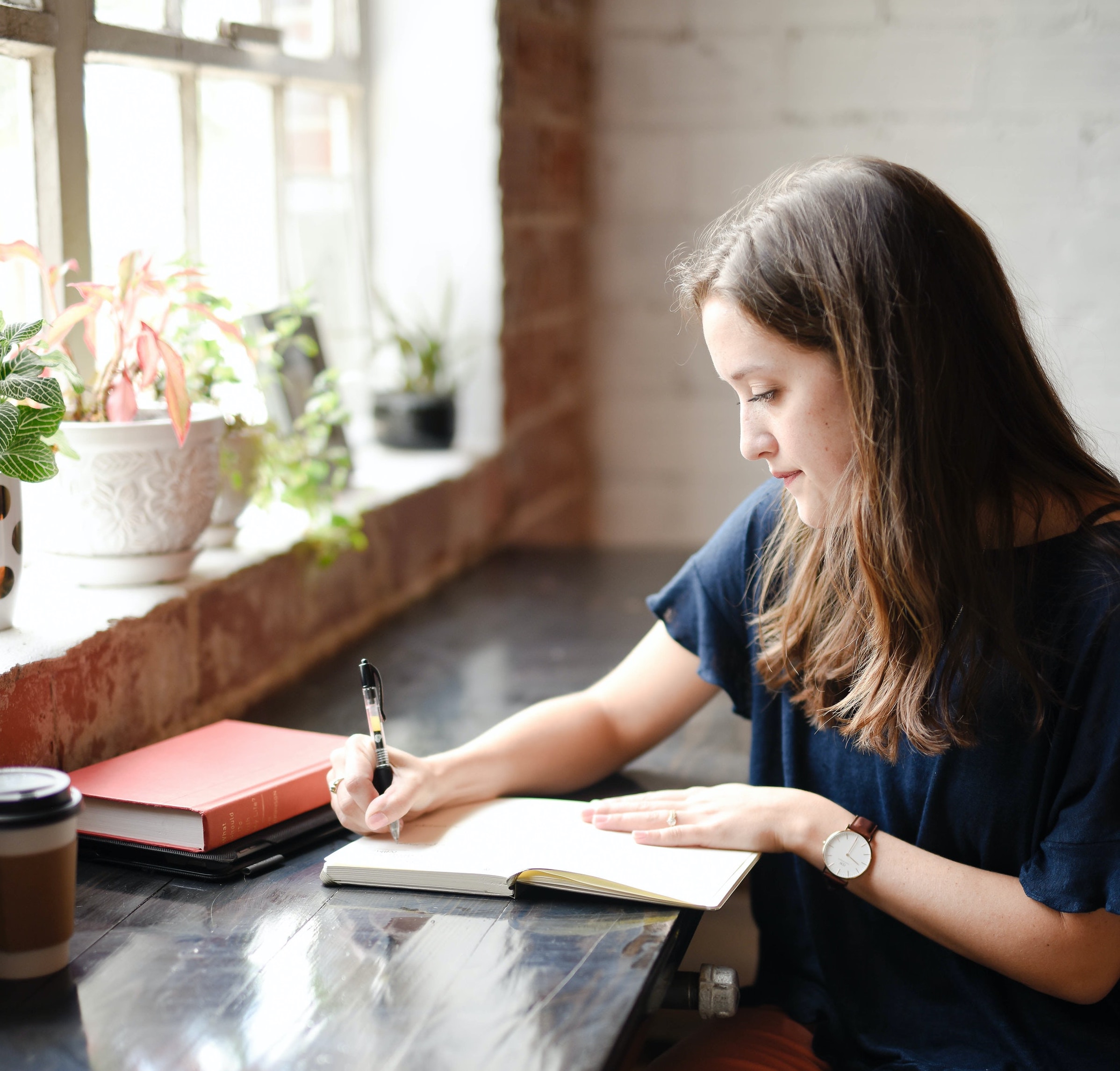 Photo by Hannah Olinger on Unsplash

“Dysgraphia is a learning disability that affects writing abilities. It can manifest itself as difficulties with spelling, poor handwriting and trouble putting thoughts on paper” (National Center for Learning Disabilities [2006], found at LDOnline.org). Dysgraphia is usually found in connection with dyslexia, since both are language-processing issues and are affected by weaknesses in directionality and sequencing. Writing, in general, is difficult for them but past the mere mechanics of handwriting.

Dyscalculia is a broad term for severe difficulties in math and includes all types of math problems ranging from inability to understand the meaning of numbers to inability to apply math principles to solve problems. Just as dyslexia refers to individuals who struggle with reading, dyscalculia refers to individuals of average intelligence who struggle with mathematical concepts and problems. 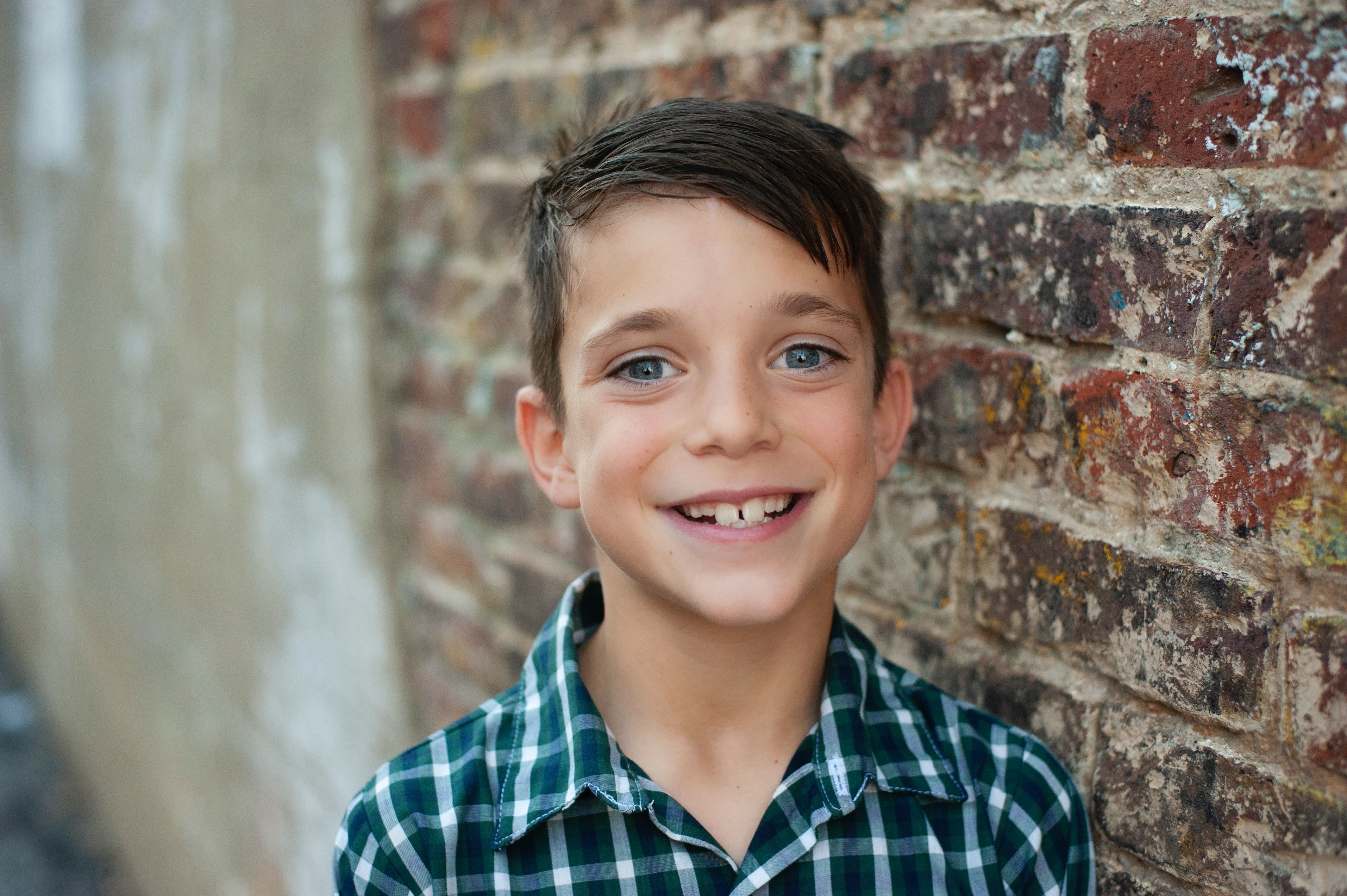 ADHD stands for Attention-Deficit Hyperactivity Disorder. It is a neurobehavior developmental disorder. It is usually characterized by attention problems and hyperactivity. It can change the way children act, think, and feel. Nearly all children are overactive and inattentive at times, but for ADHD children and their families their behavior can be extreme and disruptive.

Auditory processing is the term used to describe what happens when your brain recognizes and interprets the sounds around you. An auditory-processing disorder interferes with a person’s ability to recognize, distinguish, and interpret those sounds. This is different than problems involving hearing, such as deafness or being hard of hearing. The problem does not lie in the ability to hear sounds but in the ability to process those sounds. 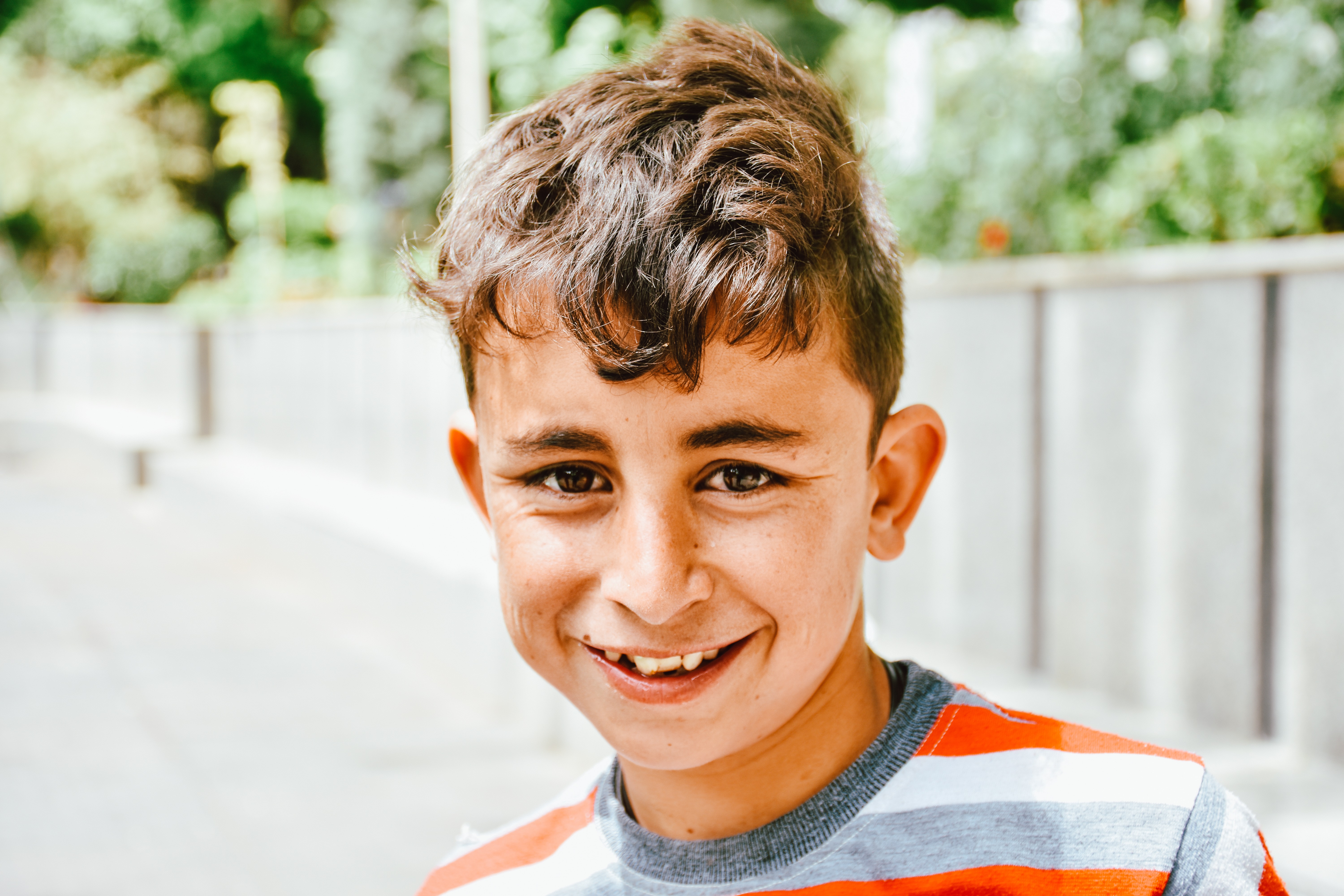 Photo by Zahra Amiri on Unsplash

WHAT IS SPECIFIC LANGUAGE IMPAIRMENT?

Children with specific language impairment (SLI) have difficulties with oral language that first become apparent in the preschool years, prior to formal schooling. Although the pace of oral-language development varies widely among typical youngsters, children swith SLI have language difficulties that are clearly outside of the typical range and that can be diagnosed by a speech-language pathologist. Children may manifest receptive difficulties; that is, problems understanding language, or expressive difficulties, involving use of language

Source: The E-book: Everything you need to know about learning disorders

You can buy the entire e-book here.

Use the code icanread to get a discount

« Learning disabilities 101 - Dyslexia Signs that your child has Dyslexia - How to deal with it? »